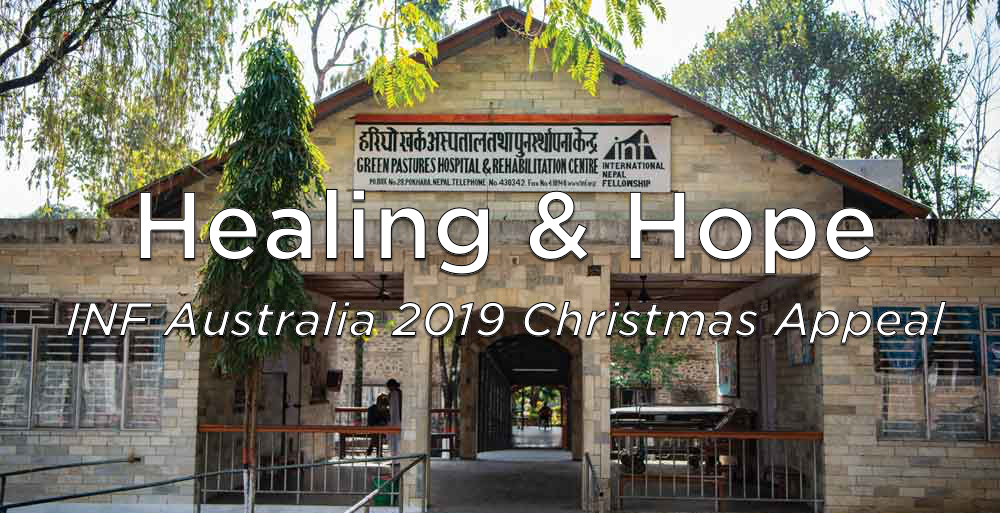 INF’s Green Pastures Hospital is a light on a hill – providing hope and healing for some of Nepal’s poorest people affected by leprosy and other diseases.

Please support our work to help us offer transformative healing in every aspect of people’s lives. 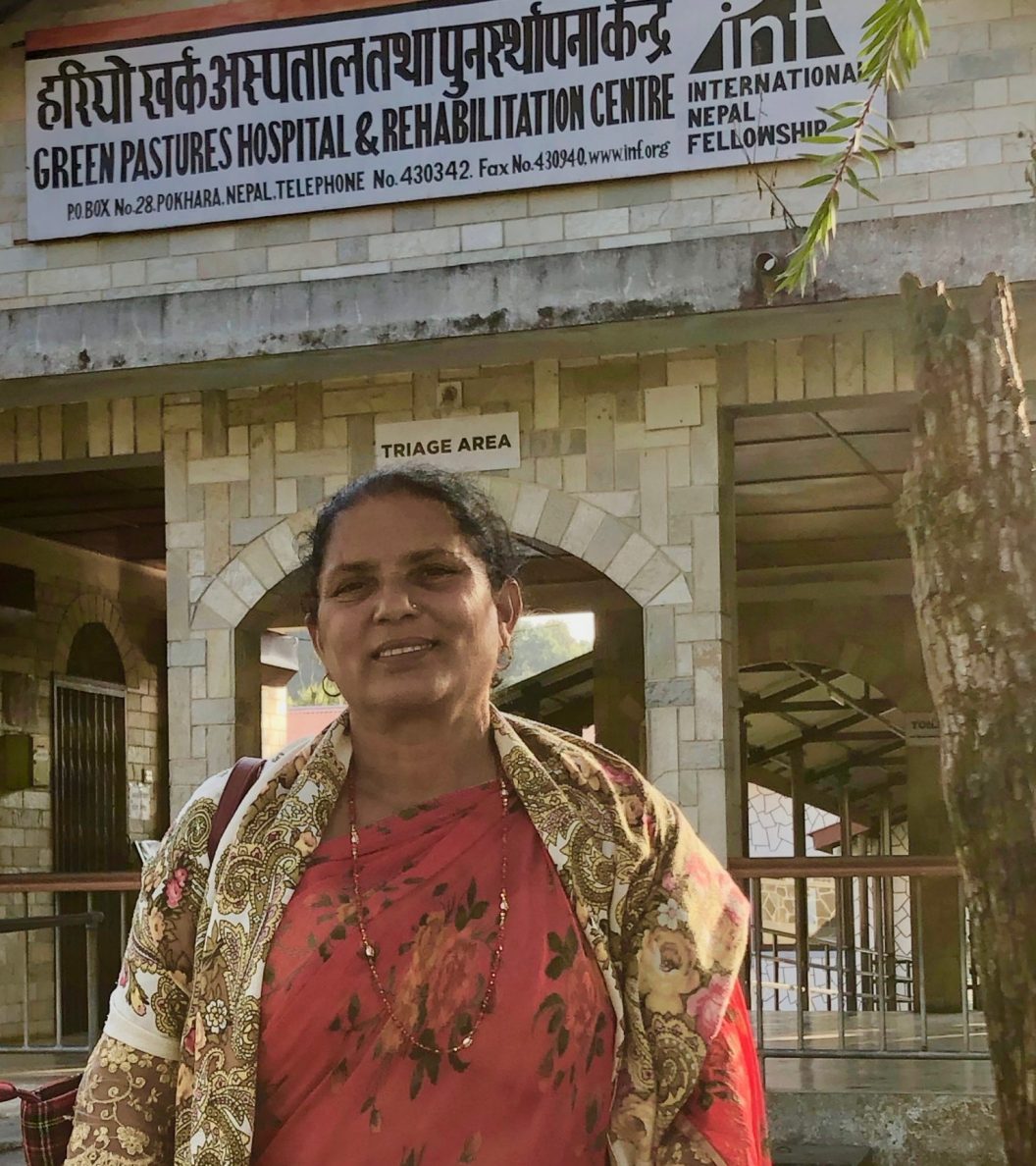 After Premkala’s father died, she lived alone with her mother. While in second grade, she began to experience numbness and loss of sensation. Traditional healers couldn’t to help despite many visits.

Finally, she became feverish with infected sores, so her mother and her teacher took her to INF’s Green Pastures Hospital in Pokhara, where she was diagnosed with leprosy. Premkala says, “Because I was so young, I didn’t understand what the word meant, but my mother instantly began to cry and my teacher walked away from us.”

Her biggest wounds at this time, however, were not physical.

Her mother tried to take Premkala’s life as well as her own by jumping from a bridge and was only held back by neighbours.

Although it was these same neighbours who told her mother to leave the community or force her daughter away. Her mother burned Premkala’s clothes and threw them into the river. At school she received verbal and physical abuse from classmates. Even her teacher refused to touch her exercise books or acknowledge her in class.

At the age of eleven, Premkala dropped out of school, left home, and returned to Pokhara where she fell to begging and scrounging for work to support herself. Unable to explain or describe her disease, she couldn’t find Green Pastures Hospital and her condition became worse day by day. In her depths of despair, she was even happy to find sores and wounds on her skin, hoping they would mean she could return to Green Pastures.

Eventually Premkala was found by staff from Green Pastures who brought her back to the hospital. Receiving medication and treatment for leprosy, she experienced physical healing. Having strangers care for her through simple acts of embrace and gentle conversation, she experienced emotional healing. Hearing the words of Psalm 27:10 “Even if my father and mother abandon me, the Lord cares for me”, she experienced spiritual healing.

INF helped Premkala, along with fifteen other families affected by leprosy, to resettle in Bardiya District. Bardiya was far from home and they continued to face many difficulties. Their injuries and illness made the work of clearing farms even more gruelling. The dangerous animals of Bardiya’s jungle were an ever-present threat, as was hostility and discrimination from local people.

Despite this, Premkala joined with her community and praised God under a simple canopy they constructed in the jungle: Bardiya’s first church.

Premkala now has three children, all working and leading in their communities and churches. As well as a leader in her church, she is also a Female Community Health Volunteer – providing practical care for vulnerable women in her community. Despite having been treated with contempt, rejected as cursed, and even threatened with violence, Premkala feels that she has been blessed in order to be a blessing to be others.

Through Green Pastures Hospital and the work of INF in poor and marginalised communities, people like Premkala, affected by leprosy or other stigmatising disabilities, experience healing in every aspect of life – physical, emotional, social and spiritual.

Our work goes on.