Celebrating the life of our beloved sister Betty Bailey! 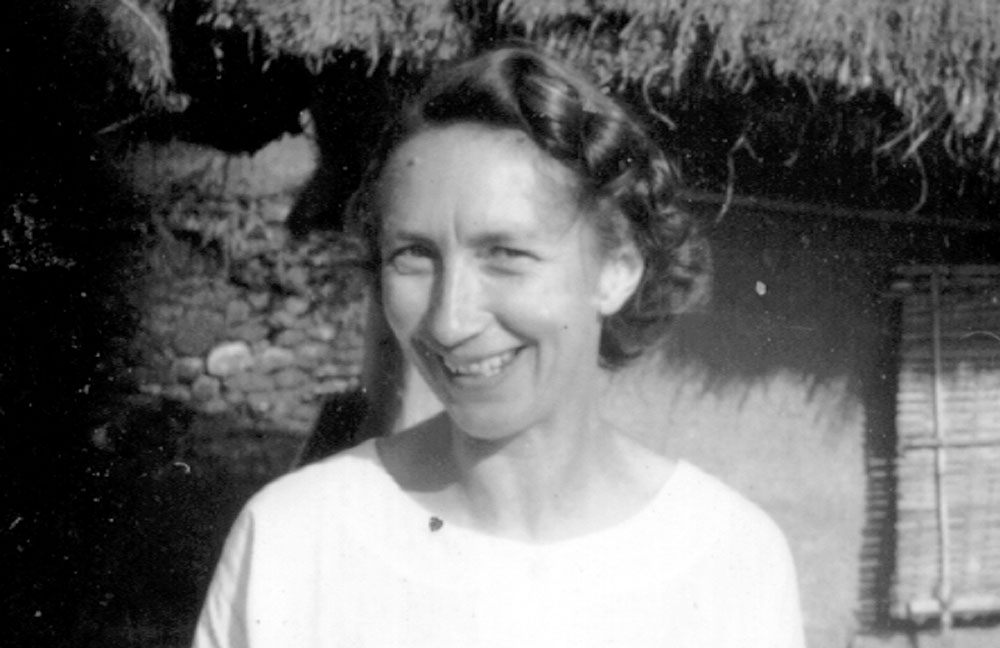 We express our heartfelt condolences on the passing of our beloved sister Betty Bailey. She began her work from then Shining Hospital, Tudikhel Pokhara, in 1953 and then at Green Pastures Hospital. She went on to play a significant role in pioneering the Nepal Government’s Leprosy Control Programme in many parts of western Nepal.

Betty Bailey and Eileen Lodge arrived in Nepal at a young age in 1953 to work with INF. Both of them had the calling to work among leprosy patients and together started the leprosy work of the mission.

Betty and Eileen started out serving in the INF’s then Shining Hospital, but when the land for the new leprosarium was purchased at Nayagaun, Pokhara, both began helping Hilda Steele, one of INF’s founders, supervise the construction of a stone building on the site, using materials from the ruined buildings of the government asylum.

Twice a week, Betty and Eileen would walk the six miles down to Green Pastures in Nayagaun, Pokhara, from Shining Hospital, Simpani, bringing the leprosy patients their food and medicine. But soon had a thatch-and-bamboo hut constructed for themselves, and they began living on the site. They shared their food with patients and lived together with them on the compound as one family – in addition to treating their disease. This profound act from these ladies challenged the social stigma and status quo of that time and paved the way for INF to care for and serve the people for the next 69 years and beyond.

Eileen Lodge passed away in October 2019.

We thank God for her life and service to Nepal and Nepali People, especially those affected by leprosy. May God grant peace and comfort to all those grieving her loss. 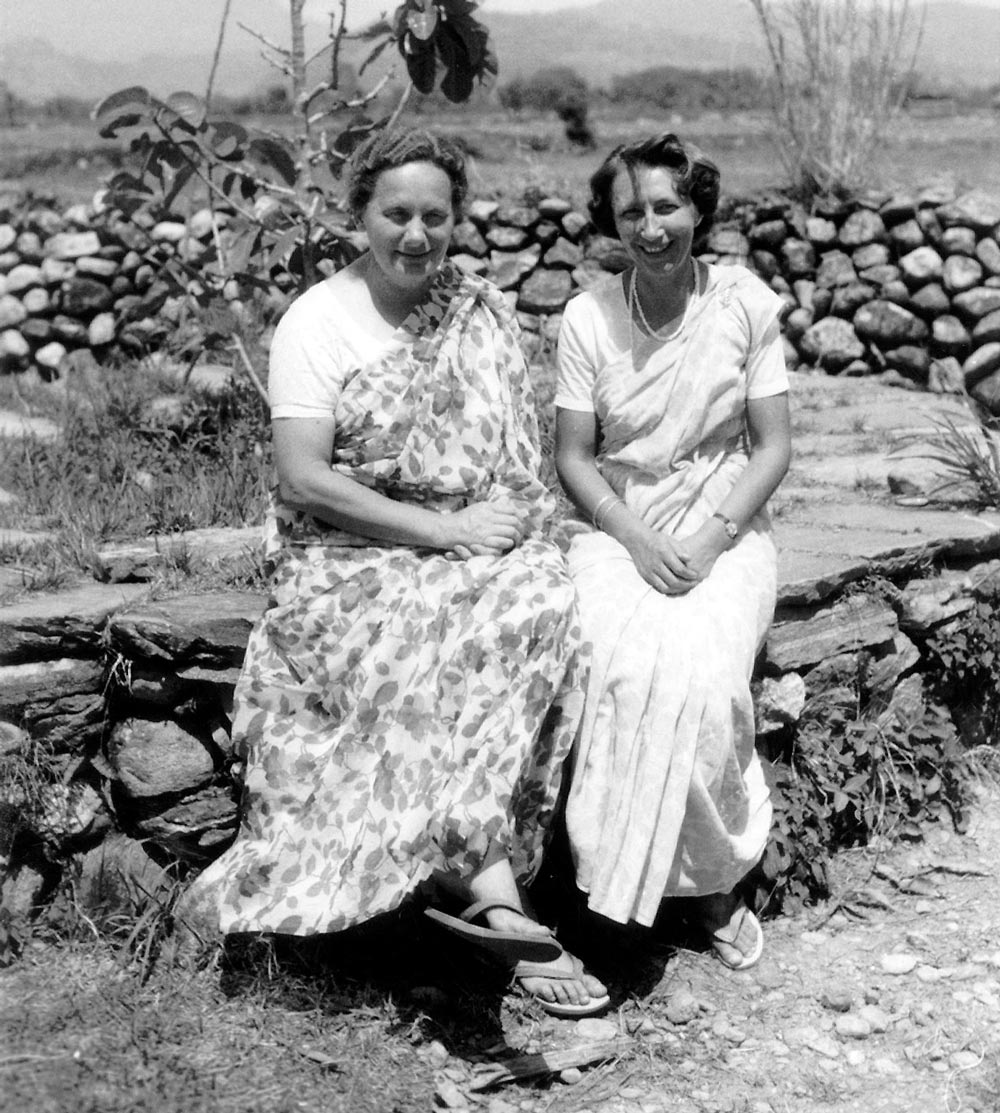 Eileen and Betty at GPH