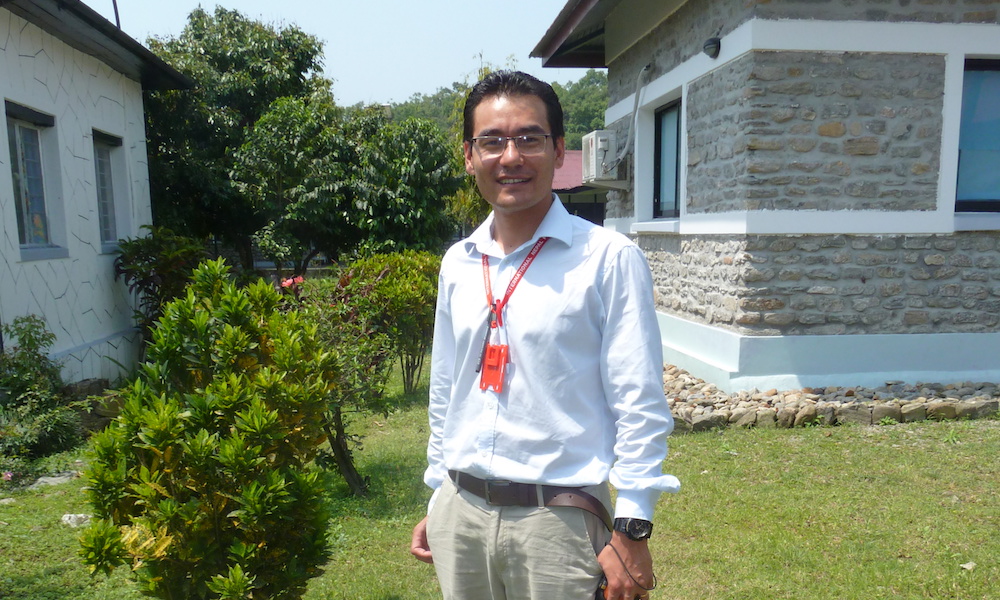 On her second trip to Nepal, INF Australia’s Programs Officer Cherry Mawson reflects on the love, dedication and adaptability shown by INF staff.

Under the thatched roof of an open-walled home in Kapilvastu, a district bordering India, I attended a self-help group meeting. Mina, the Assistant Project Officer for INF’s Community Health and Development project [supported by INF Australia], oversaw the meeting in which members of the self- help group measured and compared the workloads of men and women in the community. Despite the serious nature of the topics that came up in the meeting – including inequitable workloads and domestic violence – I noticed that the conversation was conducted with plenty of laughter, including from Mina. There was often a smile on her lips. It was wonderful to see the way staff and community members, who face the daily oppression of poverty, could work together on improving their community and have so much joy in the process. 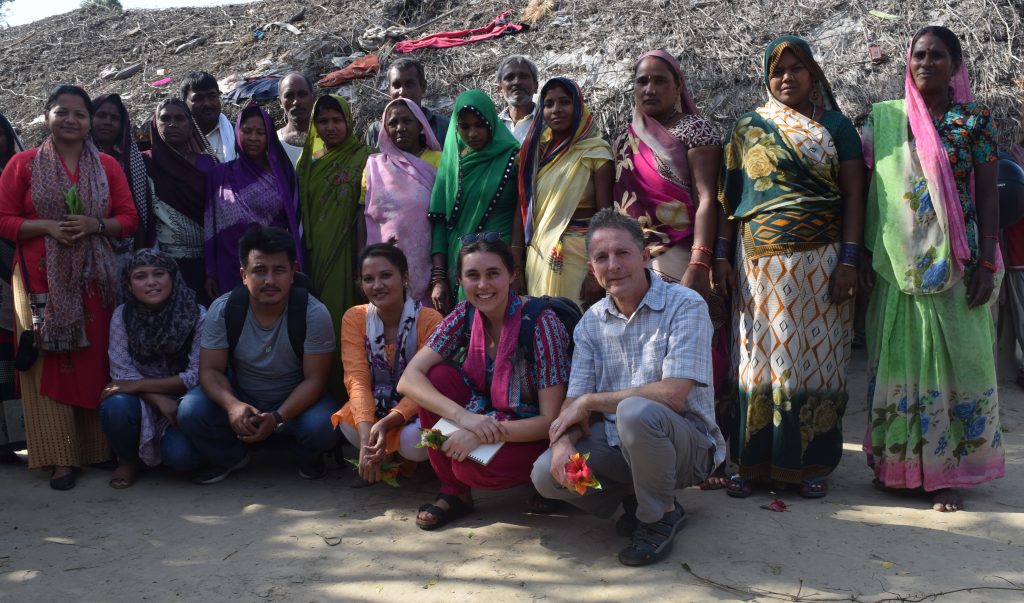 However, when the meeting was over I happened to witness one young woman, Sujita [name changed], seek Mina out in private. She couldn’t have been much older than twenty. As soon as Mina saw the tears in Sujita’s eyes she immediately put her arm around her, leaning in to hear her speak. Sujita’s voice quavered as she talked about her husband, who needed an operation that they couldn’t afford. She also confessed that domestic violence was an issue in the community; something no one had been willing to discuss in the group. During the whole conversation Mina kept her arm around her. When I asked Mina later if group members opened up to her like this often, her answer was a resounding “Yes.”

Later in our trip we visited Green Pastures Hospital and met Dr Suraj, an expert Christian Nepali plastic surgeon, who performs reconstructive surgery for leprosy patients. Enthusiastically, Dr Suraj scrolled through the photo library on his phone, showing us pre- and post-op photos of leprosy patients he had operated on, providing them new hope and life through his surgical skills.

In the leprosy ward, we met a patient whose long- term untreated leprosy had left him with no fingers remaining on his hands, weak facial muscles and difficulty blinking. Upon walking into the room, Dr Suraj greeted him warmly. Dr Suraj explained to us that sadly, after many years of careful self-care, the patient [named Basanth] had sustained an injury to his foot and the wound had progressed to such a point that the foot had to be amputated.

During our visit Basanth began to become visibly distressed. He was terrified of having his foot amputated. Calmy, Dr Suraj leaned in and put his hand on Basanth’s shoulder. He repeated why the surgery was necessary, assuring him how they would work with him to regain his ability to walk afterward. Dr Suraj then spent some time praying for Basanth, who is a Christian.

Everywhere we travelled we met INF staff who are passionate about their work and committed to building relationships, empowering others, and bringing healing. They often do this at personal cost, leaving family behind to work in difficult places. All of them strike me as being able to hold that crucial tension between having genuine joy and hope, and knowing the reality of true, deep suffering. The result is a compassion-filled commitment to walk alongside people for the long haul. They embody so much of the paradox that Paul seemed to experience and write about in the New Testament: the joy of following Jesus with everything, even amidst the worst hardship.

“Be joyful in hope, patient in affliction, faithful in prayer,” writes Paul in Romans 12:12. This is what I see INF staff do with all their hearts.