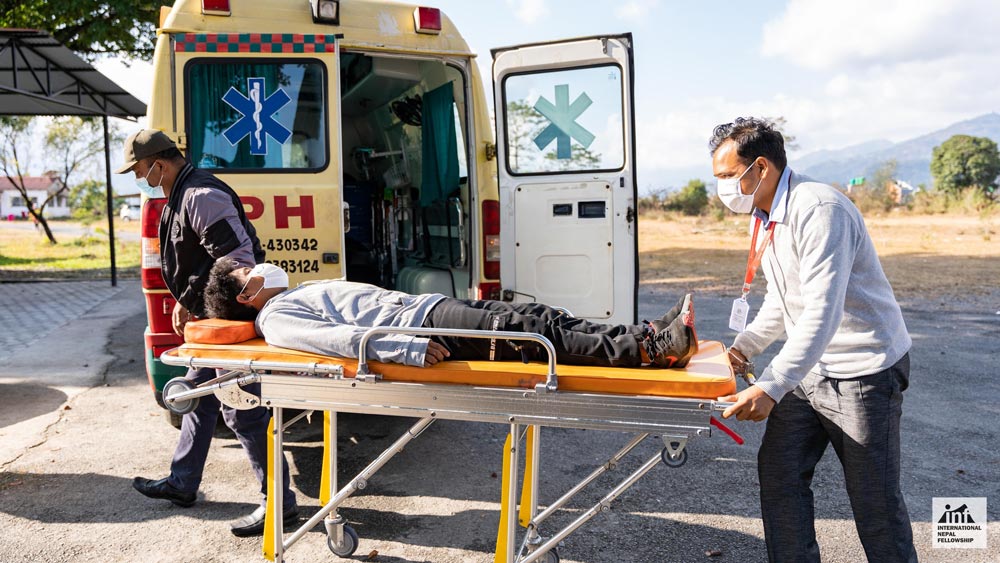 A person calling the hospital’s phone number reported a mass casualty incident [MCI] due to a disaster and asked for ambulance support to carry the injured patients to GPHRC. After verifying the MCI from the authority, GPHRC’s hospital Superintendent activated the Hospital Emergency Incident Command System. An emergency siren began to ring. All the hospital staff began to gather at the front of the hospital. An ambulance was dispatched, the hospital premise was sealed. At the same time, the medical team began to move to their respective triage areas – red [life threatening], yellow [needing observation], green [minor injuries] and black [deceased]. This is the scene of a hospital disaster drill recently exercised at GPHRC to test the hospital’s disaster preparedness and response plan.
The drill scenarios may seem theoretical but are crucial for testing the hospital’s ability to respond to a large influx of casualties. Such drills test the hospital’s internal and external communications capability and help develop coordination with public health systems and appropriate government agencies. It enables hospital management to review its emergency response and preparedness plans, evaluate the operating procedure, and orient the staff towards their duties during the sudden flow of patients due to natural disasters or accidents.
The disaster drill was followed by a review session where everyone discussed the positive sides, some gaps and how they could be improved the next time. The external evaluator invited to this drill shared critical feedback with the team. 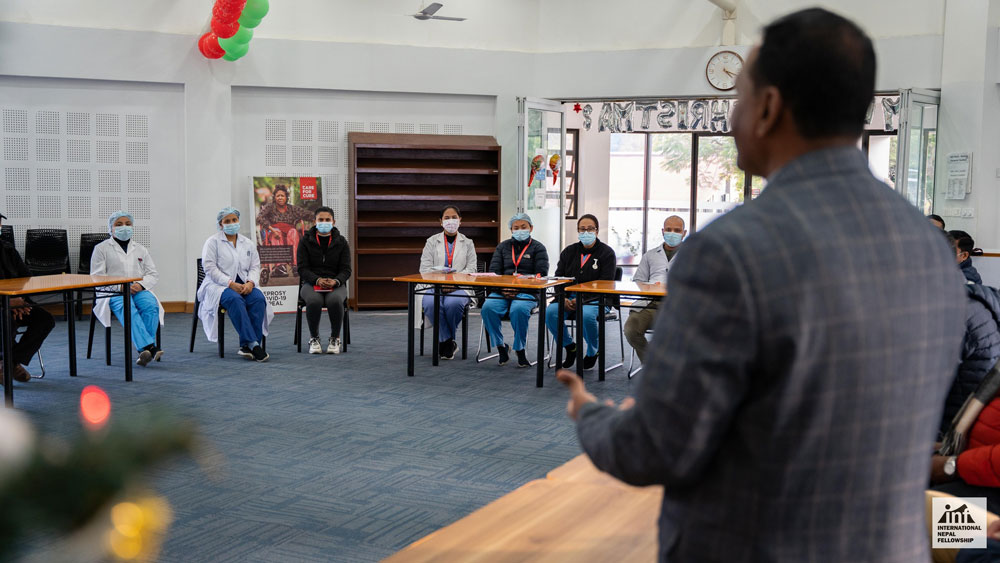