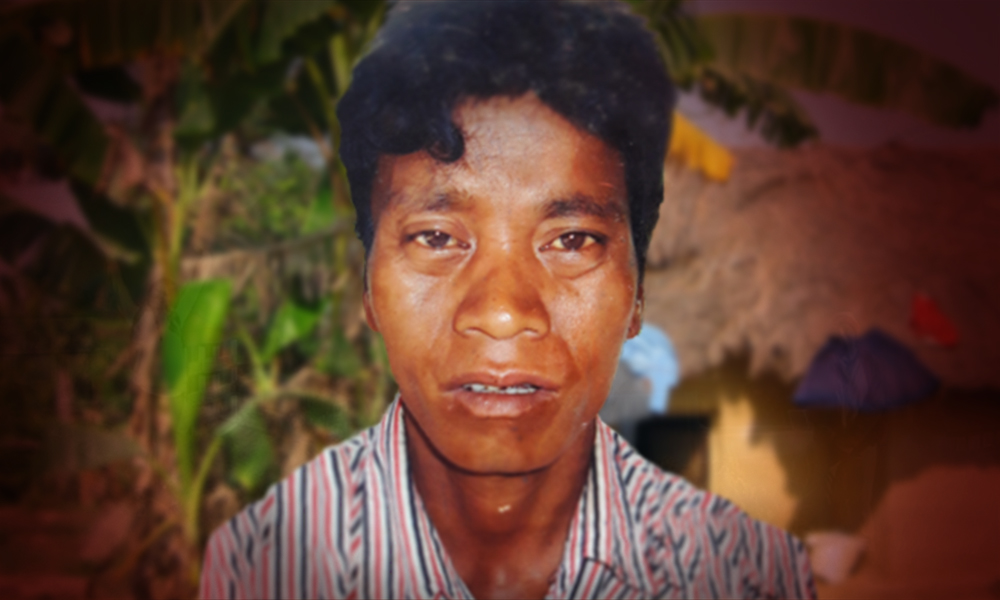 Ballu Chadhary says INF rescued him in more ways than one after decades of rejection and isolation from leprosy.

At seventeen years of age Ballu developed wounds on his hands and feet, parts of his body became swollen and he had constant fevers. Neighbours and friends in his village believed he had an incurable and life-threatening disease, so they pushed him out of his own community.

Ballu lived in a hut, built by community members, in the jungle beyond his village. Their fear and ignorance saw him totally rejected. Isolated and unable to survive in the jungle Ballu was soon forced to beg in another town, he continued begging for the next ten years.

A decade on, Ballu was befriended by an INF expat worker who took him to INF’s Nepalgunj clinic where he was diagnosed with leprosy for the first time. He received treatment for his wounds, counselling and was discharged with a year’s supply of medication.

Several years later his symptoms returned and he visited INF again. Referred to INF’s Surkhet Hospital for special treatment and care, he stayed on for the next three years. While at the hospital he met others with leprosy including Chauli, who eventually became his wife.

Ballu describes INF as his family and is thankful for finding renewed love and life.

“It was INF who not only rescued me but also treated me for so many years. My [first] wife left me because I had leprosy. I met my present wife – Chauli – at INF Surkhet,” he says.

INF also gave Ballu and Chauli medical advice and counselling when they decided to have a baby. Today they have a healthy 11-month-old baby boy.

“I can’t thank INF enough… compared to the love, care and support they have given me and my family,” says Ballu.