Three years on – Rebuilding together 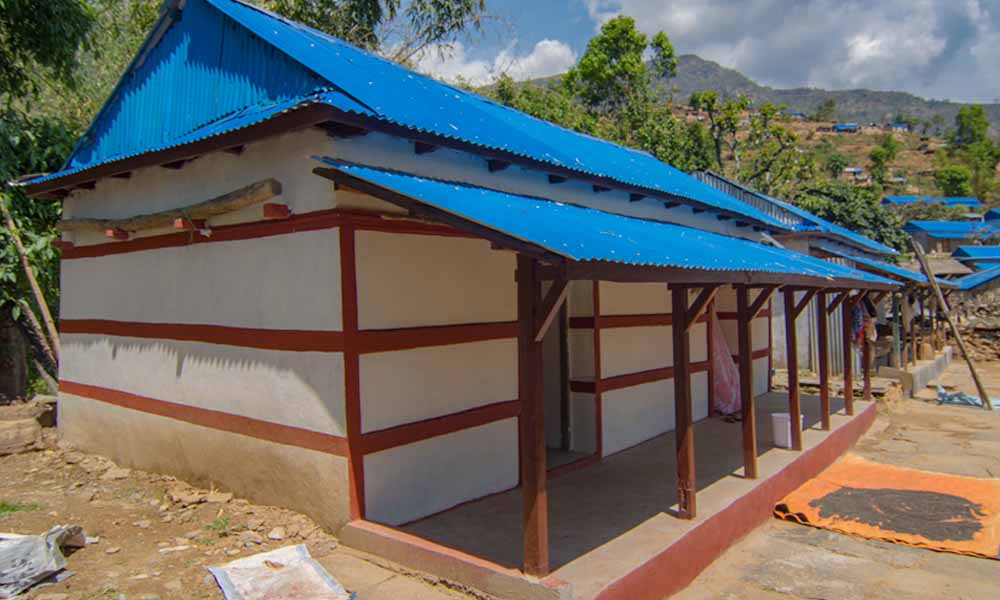 It’s been three years since Nepal experienced its worst natural disaster in eighty years on April the 25th, 2015. A 7.8 magnitude earthquake struck Nepal killing over 9000 people, destroying over 500,000 homes and flattening entire villages.  Gorkha District, the epicentre of the Nepal Earthquake, was one of the hardest hit. Over 400 people were killed, more than 950 injured, over 44,000 houses destroyed and 90% of the schools were extremely damaged.

Since the day the devastating Nepal earthquake struck, INF has remained committed to working alongside Nepalis as they rehabilitate, rebuild and develop disaster resilience for the future.

Through programs like GRACE [the Gorkha Rehabilitation And Community Empowerment project] INF continues to provide community based rehabilitation to those affected by the earthquake. The project supports over 1,500 people with disabilities who were severely affected by the earthquake. It is empowering them to re-integrate back into their families and society, and to regain independence. This is being achieved through psycho-social counselling, physiotherapy and the provision of assistive devices, support for medical and surgical treatment, livelihood support and empowering them to work collectively in self-help groups to increase their independence and dignity.

As part of its reconstruction and community resilience work, the GRACE team in Gorkha and SHELTER [The Safer Housing Exercise in Lamjung through Training and Empowering for Resilience] Team in Lamjung are rebuilding damaged structures including houses, schools and government buildings.

The SHELTER project was established in late 2017 and focuses on providing high-quality masonry training to local workers, constructing model rural earthquake resilient houses and has provided resilient housing technology training to over 4,000 community members. Disaster Risk Reduction related support is also being provided to communities in both projects, and to local governments to develop community resilience and to strengthen government systems for future natural disasters.

INF hands over a building

The ward office in Thalajung, Gorkha, was completely destroyed in the 2015 Nepal earthquake. When INF’s GRACE team met with officials they agreed to make a disability-friendly ward office in the district. It took a year and a half to complete the earthquake resistant building.

INF handed over the newly constructed earthquake resilient and disability friendly ward building, along with some furniture to the local government in May.

The event was celebrated with a large community gathering. 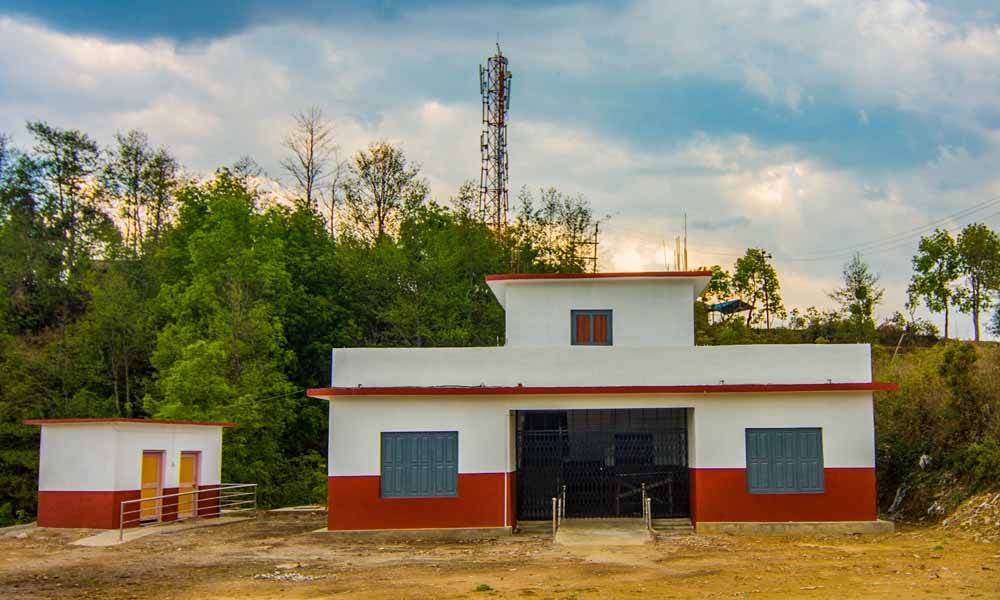 You’ll also find this article in our July edition of Today in Nepal.