Reflections of a wandering CEO #4 – Patience 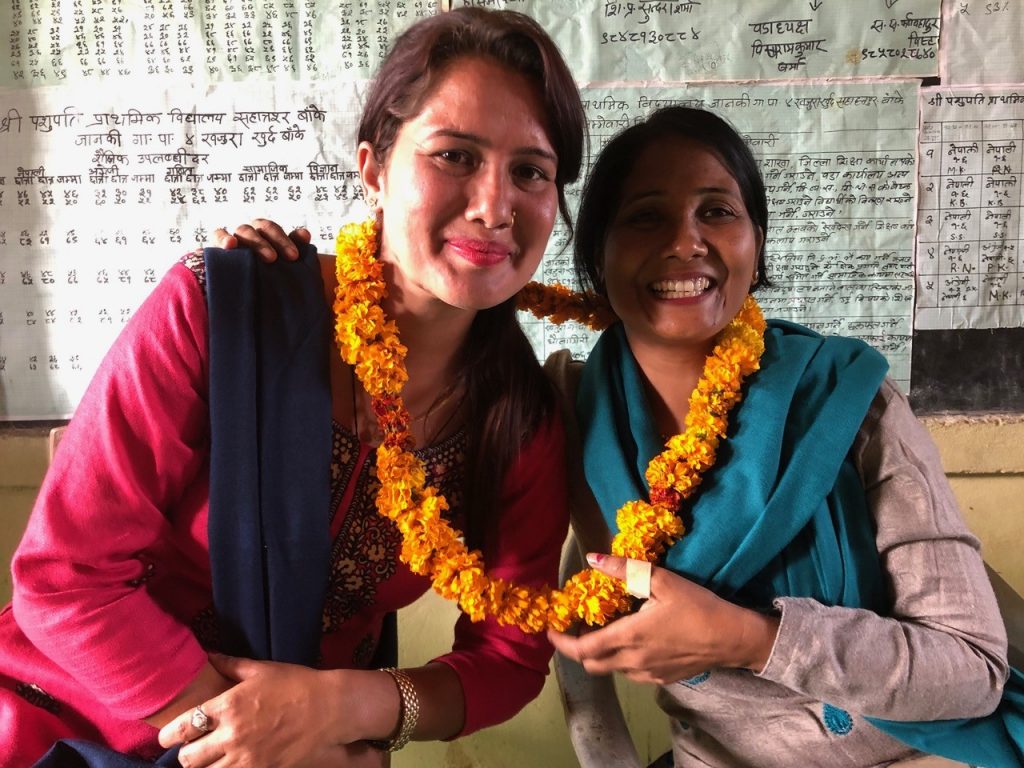 Every Self Help Group we meet in the poor villages around Nepalgunj shares a similar origin story. When I ask how the community responded when Milap [one of INF Australia’s NGO partners] social mobilisers first visited their community to discuss forming a group to work together on local issues, one woman roars with laughter. “We said, ‘No!’ We don’t want you here. Every time they came, four or five times, I told them to go away.”

Another woman describes how a different organisation had come to their community some years before, promising to double their seed money if they would pool collective savings of 6,000 Rupees, a huge amount of money for these poor and unemployed women. The women painstakingly saved the required amount, only for the organisation to disappear, taking the money and leaving nothing behind.

Another group had been burned by banks setting up community savings and loans groups which promised easy access to credit, only to drown people in debt.

One woman simply said, “We did not want to meet with strangers. And with our husbands away [overseas seeking work] we did not trust them.”

Yet Prema Roka, Milap’s lead social mobiliser, and Milap’s other staff and volunteers, persisted. With grace and conviction, she returned week after week to visit each of these groups of women, many in extremely poor and conservative Muslim communities. In the face of multiple rejections, she continued to ask communities how they could work together for the good of all, particularly the poorest. Milap’s eighteen Self Help Groups are testimony to this perseverance.

Milap is a very small, born from Smyrna Church’s desire to love and serve its local community, yet it has transformed the lives of thousands of people. It has helped marginalised women to raise their voices, poor families to increase their incomes, people with disabilities to stand up for their rights, and local government to be more responsive to community needs.

When we sit, at the end of the day, with the Self Help Group named Sagarmartha [the Nepali name for Mount Everest] a woman tells me, “When other organisations come, we still feel scared. But with Milap it is different. They are always friendly and we know that they really love us.” Even in just a day visiting community with Milap’s staff and chairperson, I have seen the truth of her words.