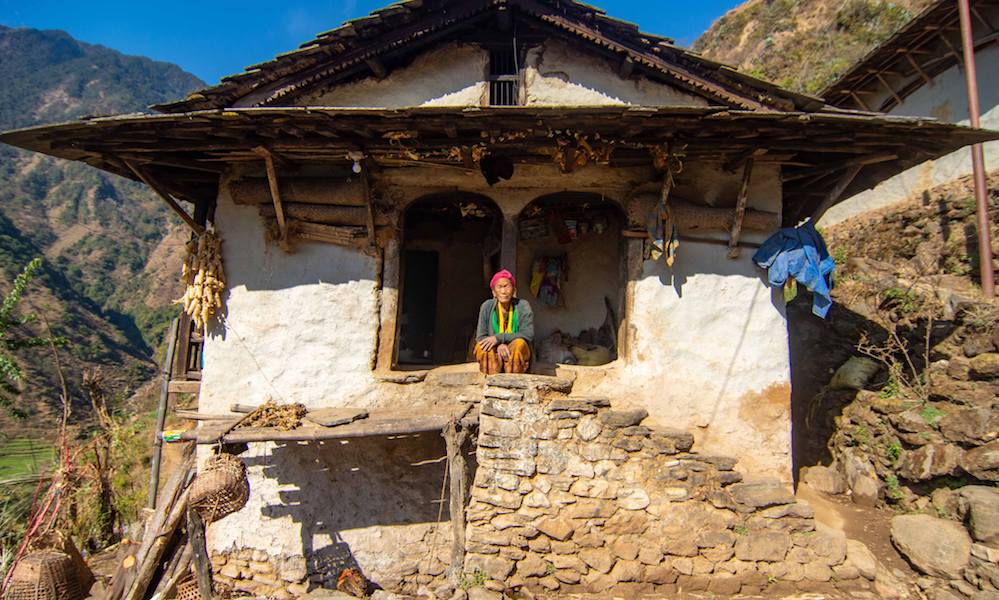 On March 31, the districts of Bara and Parsa in southern Nepal were struck by strong rainstorms and massive winds, killing at least twenty-eight people and injuring over six hundred. Most of the deaths were caused by the collapse of infrastructure, meaning that tragically, many may have been preventable.

Despite these districts not being INF working areas, INF’s Disaster Response and Resilience Department [DRRD] were able to quickly respond and join in the relief efforts. In coordination with local government, they distributed three hundred sets of hygiene kits to people affected by the disaster. Promoting hygiene is vital in emergency response work to prevent the outbreak of disease.

INF’s DRRD was established in 2015 in response to the devastating earthquakes that struck Nepal that year, the fourth anniversary of which was recently commemorated on April 25. Over the past four years the department has worked with earthquake-affected communities to help them recover, and has become equipped to respond to disasters – such as the recent storms – with emergency relief.

The team does much more than relief and recovery work though. A critical component of their work is also to build communities’ resilience to disaster, so that when disasters do strike, the impact – which can be completely devastating for poor communities – is reduced. With Nepal in the top twenty countries most multi-hazard prone in the world, and the fourth most vulnerable country to climate change, this work could not be more vital.

INF is working with particularly vulnerable communities to build their resilience through projects like the Community Resilience Project [CRP], operating in the districts of Rolpa and Kapilvastu. Rolpa is located in the hills of Nepal, making it vulnerable to landslides and soil erosion. In contrast, Kapilvastu is on the southern plains of Nepal, and is prone to flooding, fire and drought.

INF has worked with local government and communities in both districts to form plans and policies in the event of a disaster, so that they are prepared. This has included establishing local disaster management committees, setting up emergency relief funds, and training local taskforces in essential skills like light search and rescue and first aid, so that they’re equipped to respond during a disaster and prevent loss of life.

INF also set up self-help groups to educate communities about disasters and the effects of climate change, helping them to shift from fatalistic views about disasters as punishment from the gods, and recognise their capacity to reduce the risk and impact of disasters. These groups have taken collective action in a range of ways to reduce their risk to disaster – for example, reducing the risk of soil erosion through planting trees where there were none.  The self-help groups also build unity amongst members and, through developing a group savings, enable members to take low-interest loans to start income-generating activities.

With these sorts of measures in place, INF is confident that communities are stronger and safer heading into the future.

Please pray for the communities affected by storms in Bara and Parsa districts. Pray that they would receive the support they need as they rebuild and recover. Please also check out INF’s new short video on the Community Resilience Project, and share with others.