Solidarity from ACN and the Lions Club of Pokhara Midtown 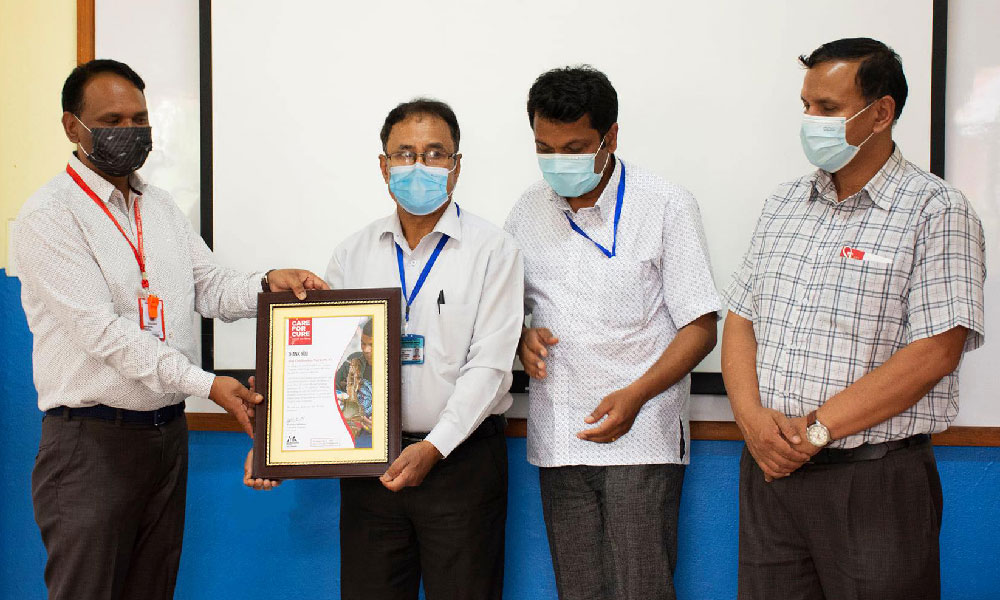 Asal Chhimekke Nepal [ACN] has shown its solidarity with INF’s effort in raising funds for the Care for Cure campaign by handing over a sum of NPR 50,000 [USD420].

INF Nepal Executive Director Krishna Adhikari thanked ACN Board and staff members for their generous support for the ongoing fundraising campaign highlighting the need and urgency to act today to get the Zero Leprosy tomorrow. He also added, ‘Rather than the amount, it is the heart and kind gesture which counts the most. INF is thankful for this collaboration. There is so much to learn from ACN, particularly in the area of mobilising the local resources. INF plans to improve those areas in the coming days.’

Similarly, on 26 April, the Lions Club of Pokhara Mid Town donated food items for leprosy patients to support INF’s ‘Leprosy Care for Cure’ campaign. Handing over the food items, the club president Rukmagat Bhandari said that this assistance would be the beginning of cooperation with INF’s Green Pastures Hospital. Receiving the food supplies, Acting Hospital Superintendent of GPH, Dr Suman Tamang, thanked the club and expressed that this support and collaboration would continue in the days to come. 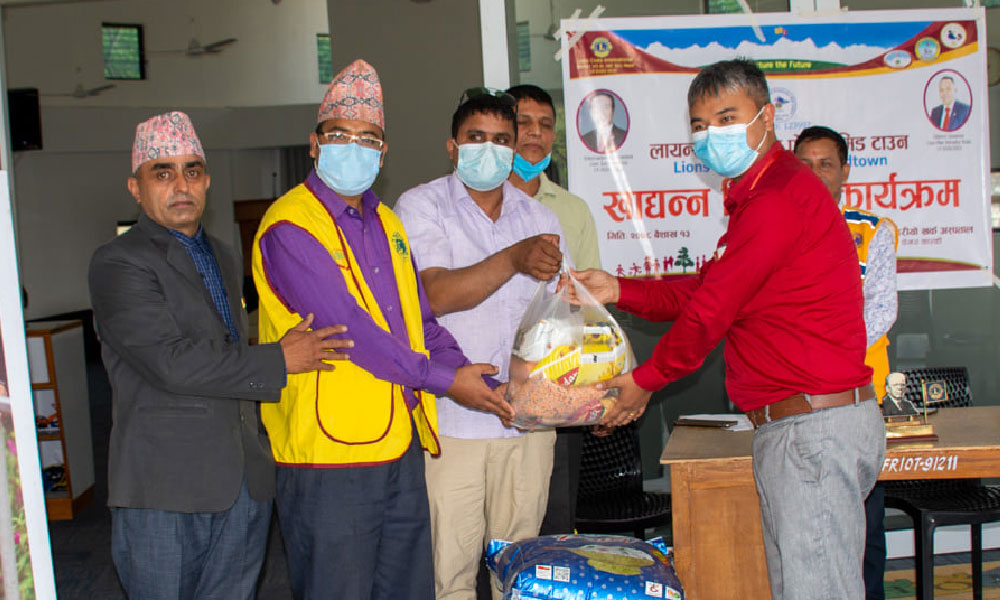 We are very much thankful to both of these organisations. May God bless them abundantly.

To learn more about the campaign, please visit www.inf.org/careforcure.