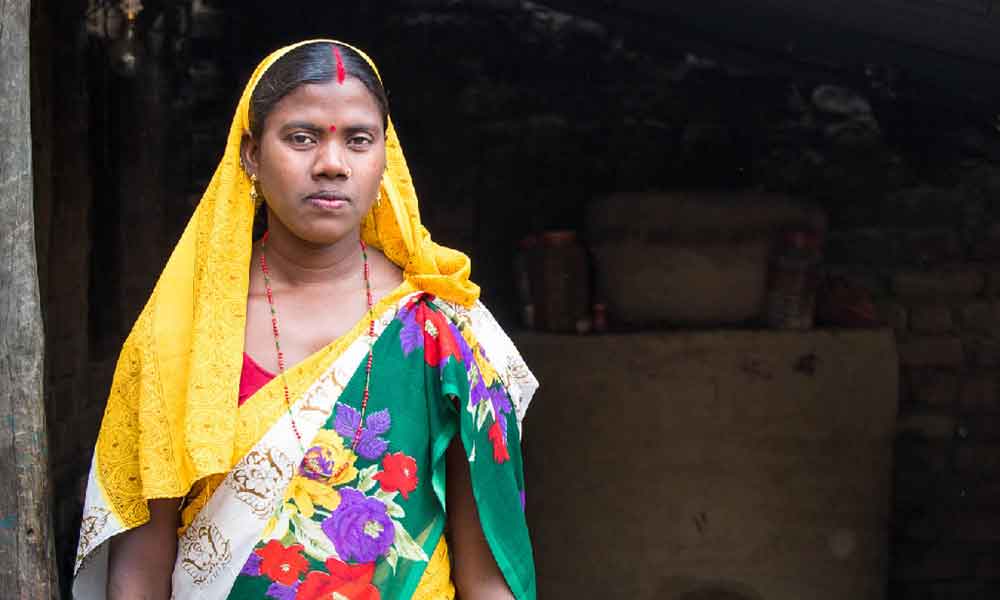 Nepal has predominantly been a patriarchal society where women are largely subordinate to men in many aspects of life. Females are discriminated against from birth, which hinders their social, cultural, economic and political participation. There is a huge income gap between men and women both in terms of employment opportunities and pay inequity. Women are not equally represented at any level of government, or in business, and violence against women remains a serious and growing issue.

Women living in rural and remote areas experience even worse discrimination. They have poorer outcomes in areas such as health, education, income generation, access to policy-making and human rights. There are also firmly entrenched practices and superstitions that lead to harm and discrimination against women.

As a result, women across Nepal are more likely to live in poverty than men.

However, positive change in the role and status of women in Nepal has thinned the barriers to gender inequality. For the first time in Nepal’s history, a minimum of 33% of the constituent assembly must be represented by women. In 2015, the first female head of state was elected in President Bidya Devi Bhandari.

The Nepali government has established legal and institutional mechanisms including the National Human Rights Commission and the National Women’s Commission. Gender is receiving increased attention in government development programmes, plans, policies and budgets.

Unfortunately, the status of Nepali women remains vulnerable because of weak state mechanisms and a lack of enforcing those laws, policies and plans. There is much for Nepal to do to achieve the UN’s Sustainable Development Goal of gender parity by 2030.

INF is increasing its focus on promoting, empowering and improving women’s status in Nepal. There are many INF projects that seek to empower women including Anti-Human Trafficking [AHT], Community Based Rehabilitation [CBR], Maternal and Child Health care [MCH], Community Health and Development [CHD] and the new Promotion of Women’s Empowerment and Rights [POWER] targeting rural women. INF’s Self Help Groups [SHGs] also play a key role in raising women’s voices and providing opportunities for women to share and discuss issues affecting them. SHGs learn about their rights, legal protections and find solidarity and support within their communities.

As a nation, we must understand that equality for women and minorities is an important pillar for economic empowerment and sustainable development. Women’s rights are human rights.

This article is written by Shakuntala Subedi, INF’s Gender Officer and is featured in INF’s magazine “today in nepal“.