The cause of the crash is currently under investigation, but witnesses reported that the plane appeared to be in distress before it went down.

The plane was engulfed in the fire immediately after the crash. This accident is probably the most fatal in Nepal’s domestic aviation history.

As the crash site was very close to Green Pastures Hospital, INF Nepal was one of the first organisations to be at the accident spot and started responding. INF’s Disaster and Medical Response Team members, a winger van and an ambulance, were mobilised immediately to the crash site.

Together with security personnel, INF’s response team was involved in rescuing the first two injured passengers, who were then sent to the Western Regional Hospital. Unfortunately, they could not survive. A total of nine bodies were transported to the government hospital by our ambulance. Our team also supported the Government Rescue Team with logistics, medical and other essential support throughout the rescue operation.

The passenger’s name list issued by Yeti Airlines after the fatal accident initially created confusion among some of our staff, family members and other stakeholders. The two listed names were read “INF”, due to which we received many calls and enquiries. We had to publicly notify that “INF” means “Infant without a seat” in the aviation sector quoting Civil Aviation Authority.

Our hearts go out to those impacted by this devastating event. We invite you to join us in praying for all those affected by this plane crash in Pokhara. May God Almighty console the affected families and grant them peace. 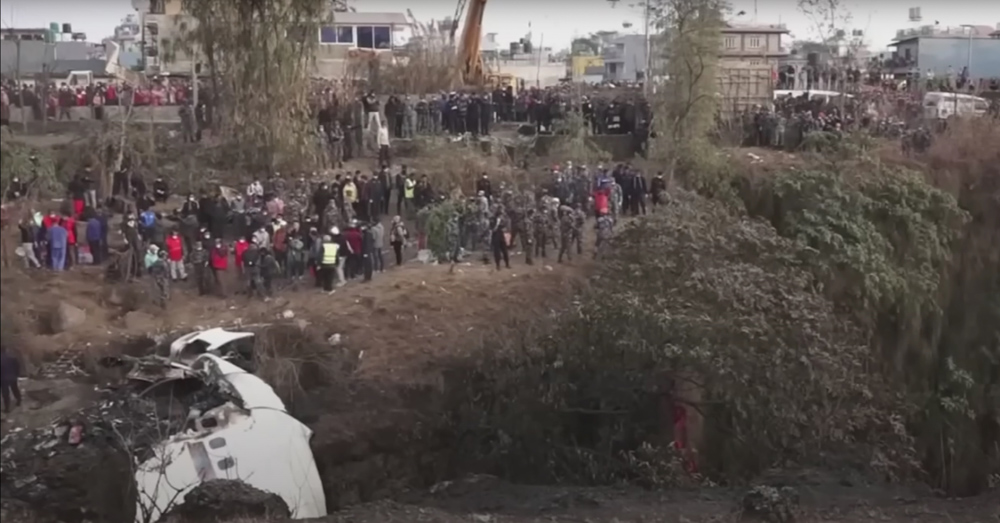 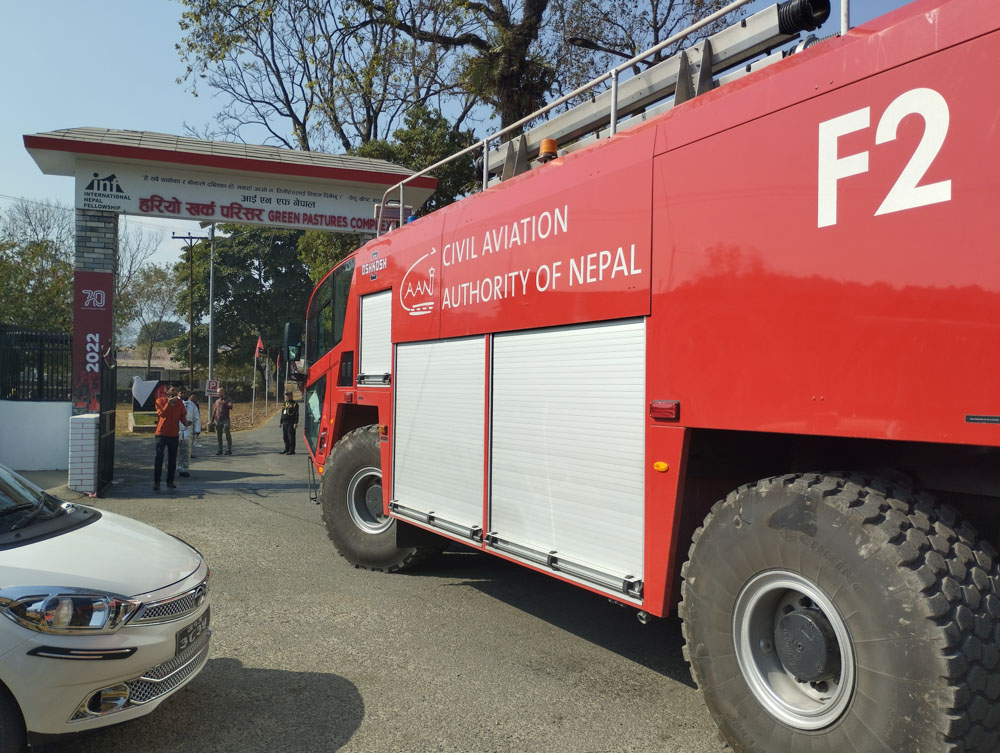 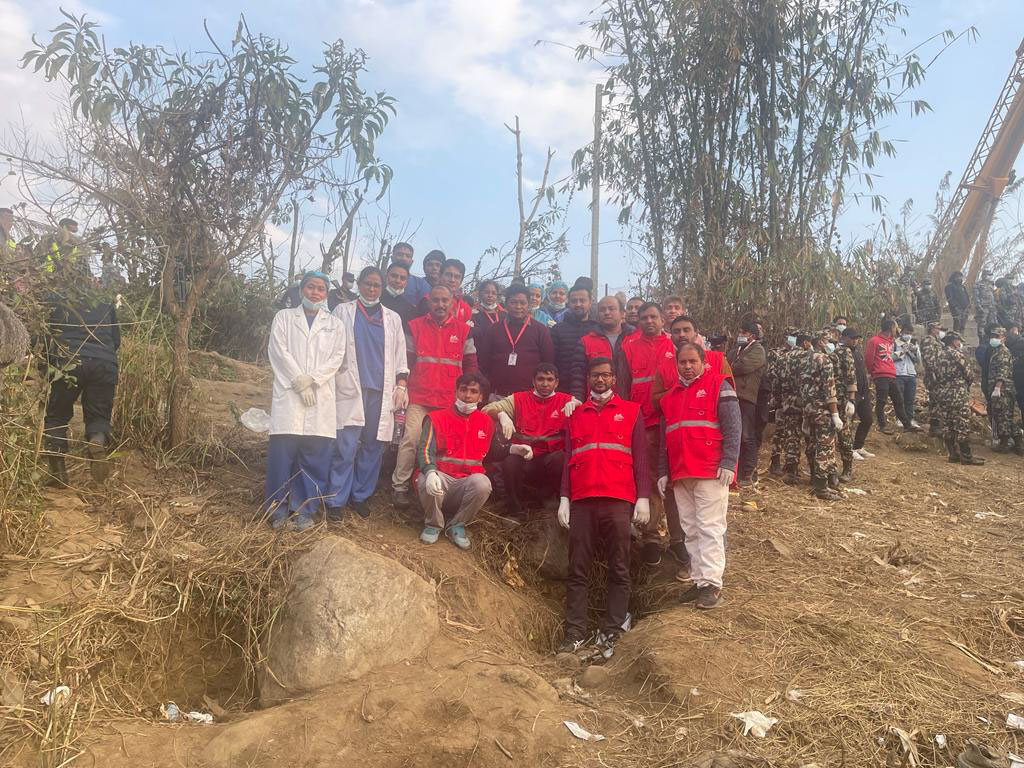