A generous contribution from individuals 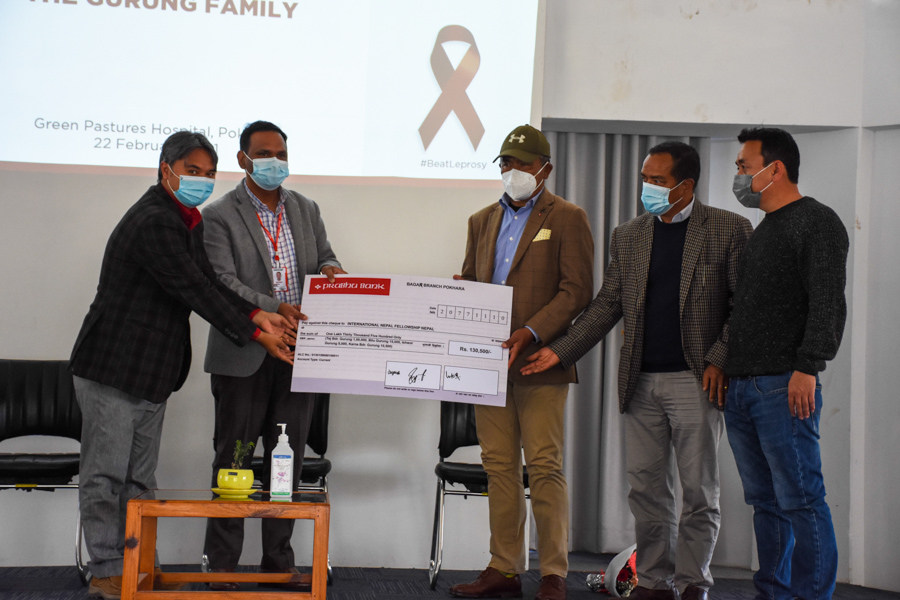 While addressing a Cheque Handover session, Tej Bahadur said he was delighted to support the campaign and also promised to promote this leprosy movement with others in his community. 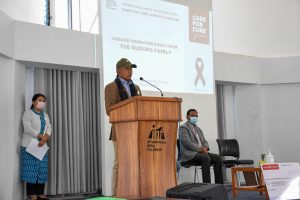 We are indeed very much thankful to all these Gurung families and wish their resources are blessed abundantly. 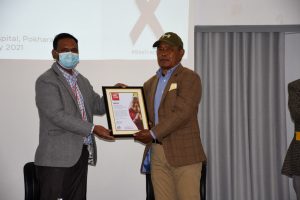 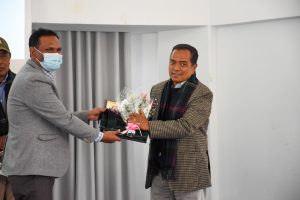 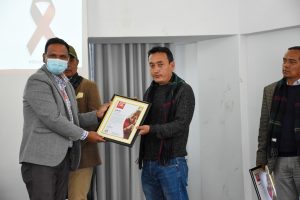 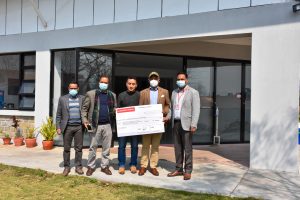